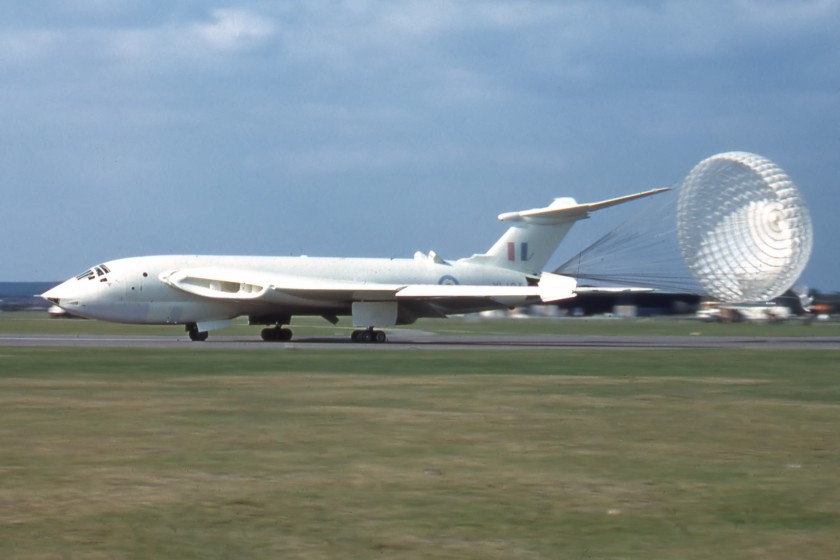 25 GPs sailed at the Welsh Harp reservoir on Saturday. The light and shifty conditions were not straightforward but Richard Ham (TSC )and Stevie (Leigh ) sailed brilliantly to finish second, although several times in the lead it was very difficult to consolidate any advantage and they could not get the better of Frank Nickless who had come all the way from Chase near Birmingham. The Victor trophy suggests a generous character supporting the racing from his bar stool but it is in fact a fine model of a Victor bomber from the Cold War era designed to deliver a atom bombs! Quite what the connection was between Seahorse SC and Handley Page know one seemed to know.

There was the usual hospitality supplied by WHSC members, bacon sandwiches, gourmet lunch and loads of cake. I sailed with Mike a local Laser sailor and we struggled to get going again after lunch and ended 16th but it was a great day, much talk from Richard of ‘stuff luffs ‘ and genoa speed creases and mast rake, I clearly need to up my game. Richard Lord well known here at Tollesbury was third and the top WHSC boat

PS Next event at Leigh on Sea soon!