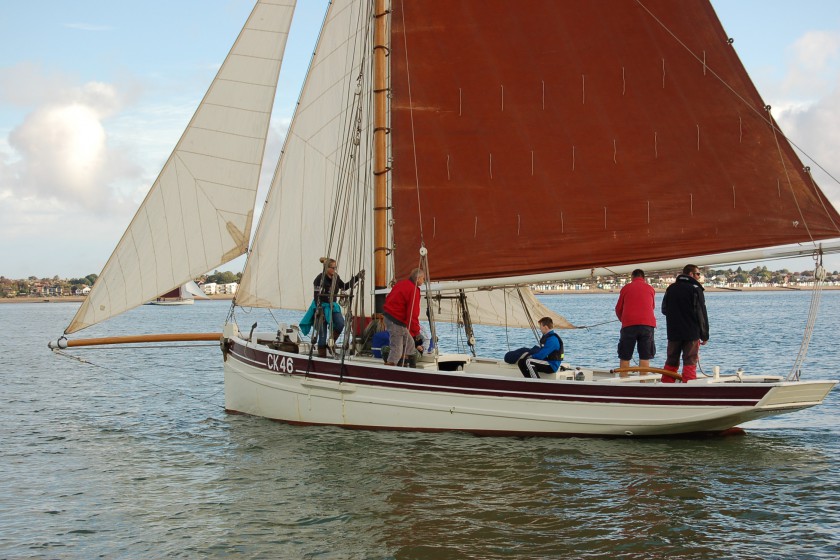 The October 1st Smack and Classic Race was enjoyed by all.

The traditional barrels of beer on the hard were enjoyed by all. The rain, which had held of all morning, failed to put a dampener on the festivities which continued in the clubhouse once the barrell’s were done.

Our thanks to James Bardrick and also to the Mighty Oak Brewery, who each donated one of the barrels.

The evening continued in the clubhouse with a delicious meal from Tina Leavett followed by some Lively music from the Maldon Ukulele Group and of course, the prizegiving.

Our thanks to all those that assisted in the organizing and running of race.

Below are some photos from the race.